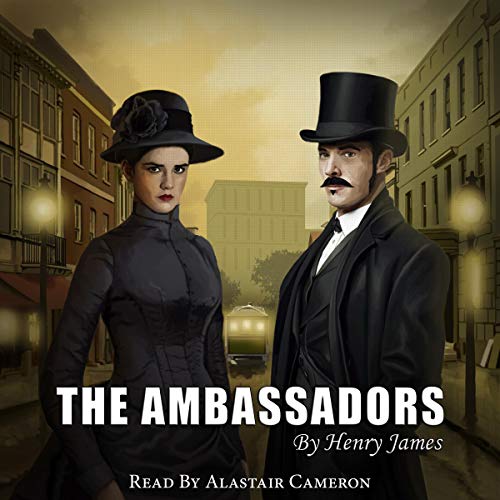 The Ambassadors is the story of early 20th century American Puritanism and how such attitudes restrict the joy of living a full life. When Lewis Strether's widowed fiancé, Mrs. Newsome, sends him to Paris to convince her wayward son, Chad, to return to Massachusetts and take his place in the family business, life gets complicated.

Fully expecting to find Chad in disastrous circumstances, Lewis is surprised to discover that his future stepson is happy and has no interest in returning to the United States. While in Paris, Lewis also experiences the strange allure of a society that focuses on joy and consequently, he is not so anxious to return to the restrictive life he had in Massachusetts.

When first published, Henry James’s The Ambassadors received mixed reviews. While some believed it to be one of his finest works, others were not as enamored, though over the years it has earned its place as one of the best novels published in the 20th century.