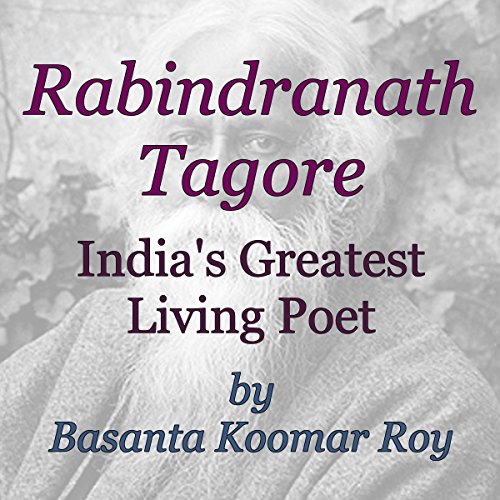 Originally published in 1913, Roy gives us part biography of Tagore's early life and part commentary of his poetry. Roy paints a picture of the poet's childhood and the unusual upbringing that was likely responsible for him becoming the man he did. Roy points out the great reverence that Tagore's contemporaries had for him, such as fellow Freemason, William B. Yeats, who Roy quotes from. Roy mentions that the current, popular interest was resulting in Tagore's work being translated across Europe. He also points out the irony of backlash the poet had experienced, from the traditional Indian literary establishment, who worried his poetry would corrupt the country's youth. The author winds things up with a few samples from the poet. Through all of it, Roy's great admiration for Tagore is apparent.