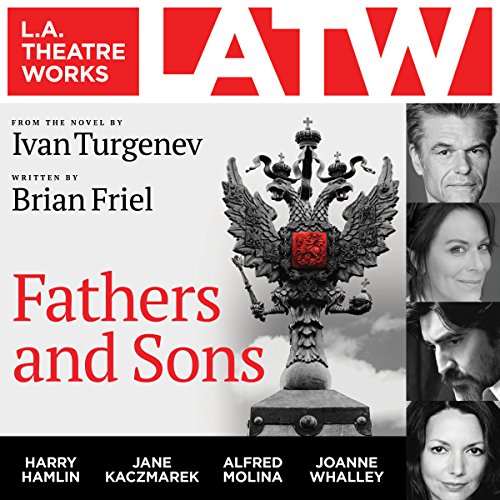 The epic sweep of Turgenev’s 19th century literary masterpiece is brought to the stage by one of Ireland’s greatest dramatists. Fathers and Sons captures the ongoing clash of generations and philosophies. Set in a Russian country estate, Friel’s powerful and resonant adaptation examines the inevitable conflict between the urgency of youth and the entrenchment of age.

Recorded before a live audience at the UCLA James Bridges Theater in March 2016.