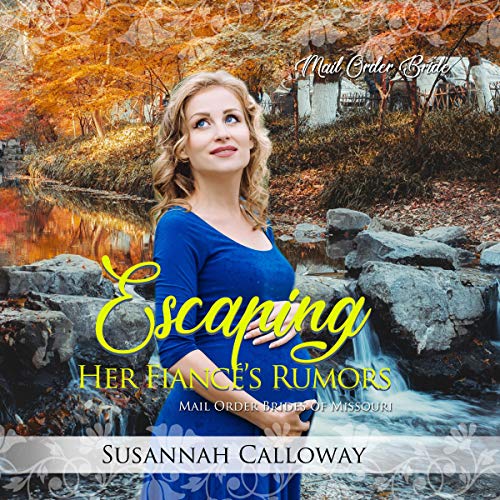 Justine Russell has lost the man she loves. Now her father wants her to marry the son of his old friend in Missouri. How can Justine leave her native Boston for the Wild West? How can she marry a man she’s never met?

Riley McPherson’s father informs him he is to marry his friend’s daughter, Justine. Unwilling to follow his father’s wishes, Riley rebels. How can he marry a stranger? Why should he? Left at the altar by the only woman he’s ever loved, Riley will not trust his heart to another.

But when Justine steps off the train, Riley is stunned by her beauty and spunk. This year’s apple crop has to be picked before the first frost, and Justine offers her help. Liking this tough woman from Boston, Riley is in danger of falling in love, despite his resolve.

Until his sister uncovers secrets of the beautiful Justine.