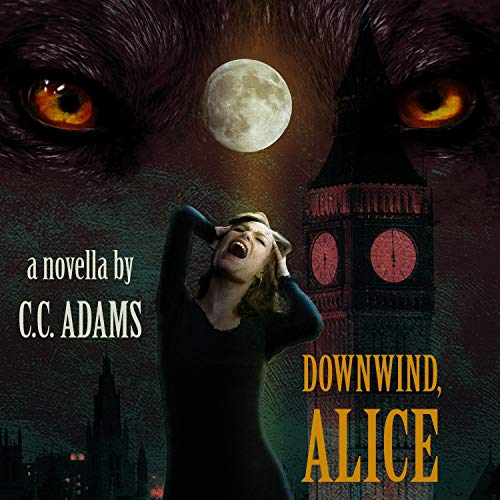 A blonde 30-something. Sometimes impulsive, and often with a quick temper.

After two years away, a chance encounter with her ex-boyfriend Kieran proves awkward and sours when Alice lashes out at him, before storming off. An unfortunate turn of events that would soon blow over, right?

For the last couple of years, Kieran has kept a tight rein on more than his feelings - but now he’s going to do more than tell Alice how he really feels.

He’s going to show her.

And Alice won’t know what’s downwind until it’s too late.