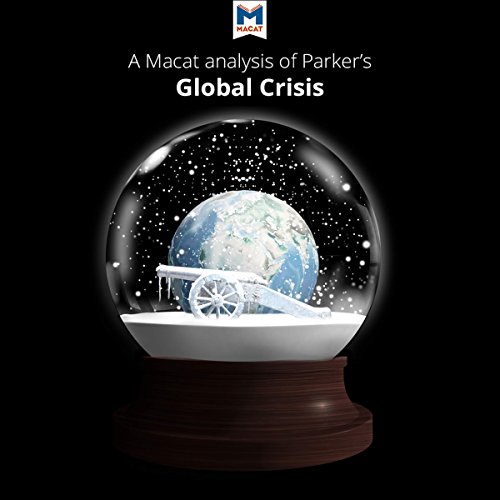 Distinguished British historian Geoffrey Parker spent 15 years writing this ambitious history of the tumultuous 17th century, when nations were in the grip of what was known as the General Crisis.

First published in 2013, Global Crisis reveals that freak weather was a key reason why the people of the 1600s lurched between droughts, famines, and countless wars. Plunging temperatures in the Little Ice Age combined with bad political decisions spelled disaster for people, places, and societies worldwide. Parker dubbed this a "fatal synergy" between climate change and arrogant rulers that made the crisis worse and last longer.

Parker draws together historical records, groundbreaking science, and case studies to provide an epic account of how human affairs are inexorably tied to the environment - and adds urgency to the contemporary international debate on climate change.