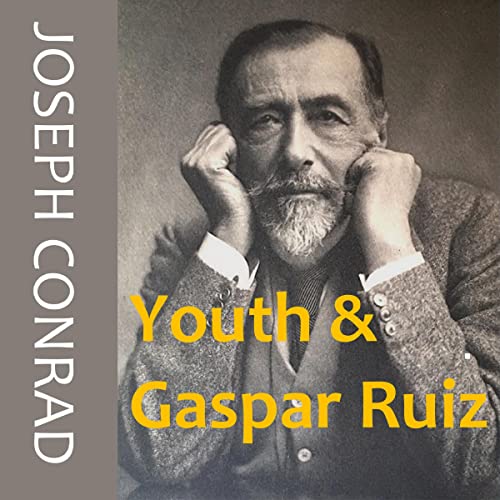 "Youth" was not my first contribution to Maga. It was the second. But that story marks the first appearance in the world of the man Marlow, with whom my relations have grown very intimate in the course of years. The origins of that gentleman (nobody as far as I know had ever hinted that he was anything but that) - his origins have been the subject of some literary speculation of, I am glad to say, a friendly nature.

The story "Gaspar Ruiz" is not a piece of personal experience like "Youth". It is truly fiction, by which I do not mean that it is merely invented, but that it is truly imagined from hints of things that have really happened and of people that have really existed at that time, in that locality and under those special conditions of life. It can be easily understood that for that sort of work, which is of course of a creative (not reminiscent) nature, a certain knowledge of the epoch, the outcome of reading and mental assimilation, was necessary. I need not say that such knowledge as I had was used throughout with a scrupulous regard to the truth of it. No incident was introduced arbitrarily, but only as a necessary touch in the general picture.