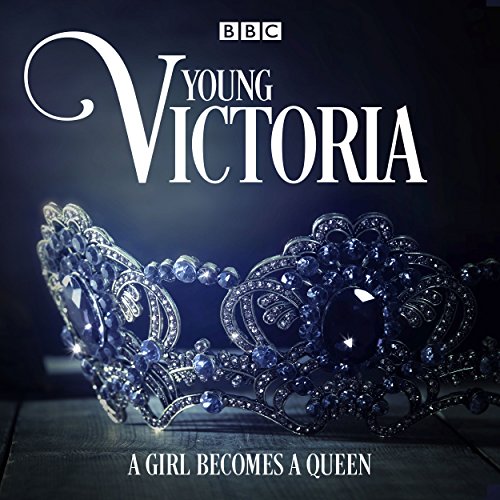 A girl becomes a Queen...

This illuminating serial charts the transformation of the young Victoria from spirited teenager to shy young bride to celebrated ruler of Britain and ‘Mother of Europe’. But while her roles changed, her essential nature remained the same: vibrant, passionate, principled and fiercely independent.

Through extracts from Victoria’s own diaries and letters, and dramatised episodes featuring the characters closest to her, we are given thrilling insight into the thoughts and feelings of the woman behind the crown - and the secrets of her mind and heart. The key events of her life are revealed in a new perspective - from her coronation, which captured the heart of a nation; to her blissful wedding and honeymoon; the birth of her nine children and the death of her beloved Albert.

Adapted by acclaimed scriptwriter Juliet Ace and featuring a star cast including Adrian Lukis, Anna Massey and Christopher Cazenove, this magical drama paints a detailed portrait of Victoria’s younger life, revealing some of the remarkable and long-lasting achievements of this extraordinary queen.

Produced and directed by Cherry Cookson.

A Beautiful Portrayal In Victoria’s Own Words

I own a copy of Queen Victoria’s Diarie’s which makes fascinating reading. This is a valid production true to Victoria’s own words. Professionally acted and produced, this is an excellent drama for any one with an interest in Queen Victoria who wrote as honestly as she was allowed to write about how she felt regarding her early life. Living just a few miles down the road from Osbourne House the home which her dear Bertie had built especially for her and which I visit and walk the grounds regularly and where Queen Victoria and her family lived and seeing the bed in which the Queen died, this production brings her to life
and adds to the phenomena of a great woman restricted by her royal duties and conventions , who loved her Country but wished she could have done more.