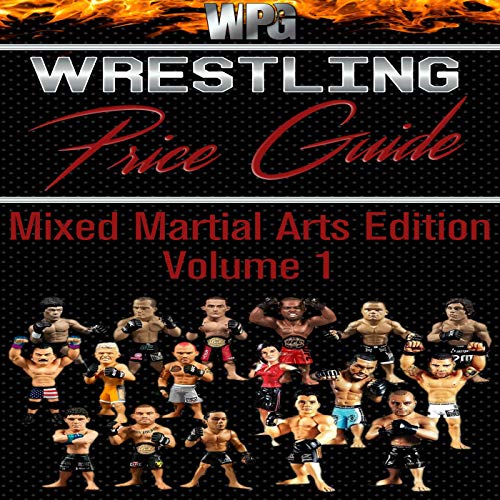 MMA, or mixed martial arts, is the hybrid contact sport that combines the best set of techniques from Muay Thai, karate, jujitsu, judo, wrestling, and boxing - just to name a few of the disciplines. Initially, MMA was considered to be a brutal blood sport because of its critics, but it slowly transitioned into a no-holds-barred competition, and it has maintained this persona to date. Nowadays, it has managed to move past 'the fastest-growing spectator sport' title into an internationally recognized and prosperous source of entertainment. You'll find MMA events being sanctioned in so many countries all over the world, along with all 50 states of the US.

Action figures aren't only for kids now. Popular shows like The Toys that Made Us illustrated the effect these collectibles have on cultures and people in recent times. This is why it is difficult to deny the fact that adults may drool over MMA action figures just as children would. Now, we aren't saying every MMA toy has achieved the status of a collector's item. We're trying to tell you that the ultimate collector's items are those that have managed to become somewhat of a modern cult phenomenon. So much so that there are already multiple fan groups across a wide array of international markets for these collectibles.

What some people may see as lumps of plastic are actually sources of joy and nostalgia for the millions of UFC fans out there. All of these people would agree that each of these items qualifies as a great trade-off for all the memories that were made on the mats and the octagon.