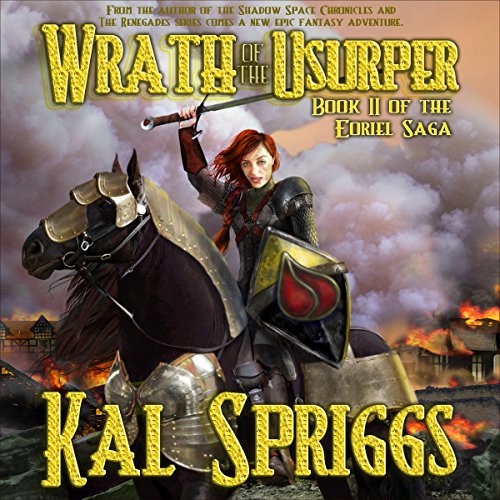 The lands of the Five Duchies are in chaos. They are leaderless, and each land stands alone. Besieged by barbarians, savages, fell beasts, and infighting, few doubt that the end times are upon them.

Yet all is not lost. In the East, Lady Katarina Emberhill has begun an uprising against the Usurper, and those who follow her carry relics from the time of the High Kings. In Boir, Lord Admiral Christoffer Tarken forges alliances and defends his lands. And in the Eastwood, powers that have been silent for eons are stirring and turning their eyes to the outside world.

But the key is the Usurper Duke, a man drawn to savagery and battle. His victories in his personal war against the Armen have swelled the ranks of his army. Who will draw the wrath of the Usurper: Will he turn it against his own rebellious people or levy his forces against the threats to all civilized men?