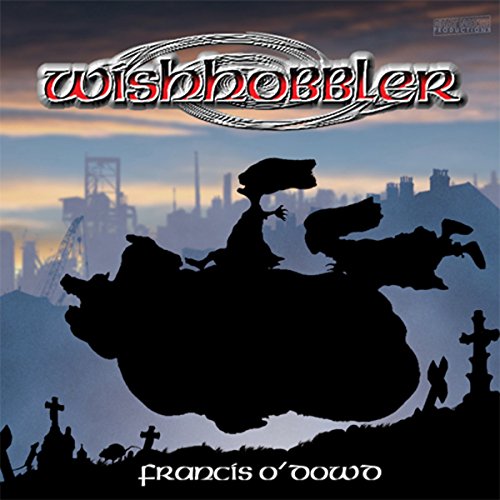 Abandoned by her mother at an early age, 10-year-old Spin has been adopted by Sir Fistache mal Arthreign. The knight's habit of collecting waifs and strays has thrown together a family of rowdy headbangers.

Expelled from countless towns and villages, they hope to make a fresh start in the Songwynd slums - but the decision to bring along their pet wishhobbler wrecks any chance of this.

From now on, Spin's days begin with a headlong flight into horsemuck, followed by encounters with: breakfast-thieving rats; vicious, swooping blankets; thugs, bullies, and mathematically-gifted infants; vanishing televisions; jam jars; pickled snouts; collapsing shelves; a bizarre illness; falls from great heights; a would-be piano teacher; dawn raids; a haunted stomach; two slightly distorted violins; a new addition to the family; tea that glows in the dark; a hypnotised Labrador; the Viking, the Polar Bear, the Walrus, the Snapjazzer Cake, and the Bathtub Racer; an astounding revelation; and the resolution of a centuries-old confrontation.

An outsider wherever she goes, Spin longs for something to be a part of. Forced into work to feed and clothe her adoptive family, she finds a way of using her new job to enter the carefully guarded world of the Television Racers.

Not the first mistake she's ever made - but it could well be the last.