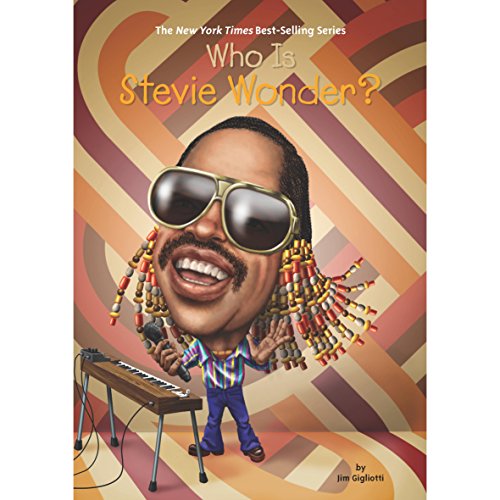 Discover more about Stevie Wonder, the music prodigy whose awards include 25 Grammy Awards and the Presidential Medal of Freedom.

Stevie Wonder is one of the most successful singer-songwriter-musicians of our time. Signing his first record deal when he was only 11, he had his first number one hit when he was 13. Since then he has had 30 US top 10 hits, won a range of awards for his music and his civil rights work, and created such iconic songs as "Isn't She Lovely" and "I Just Called to Say I Love You". Stevie Wonder is a beloved entertainer who continues to tour and perform around the world.