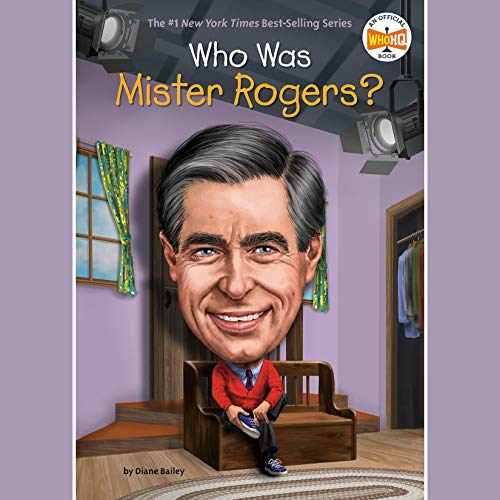 Learn how Fred Rogers, a minister and musician from Pennsylvania, became one of America's most beloved television personalities and everyone's favorite neighbor.

Even though he's best known for his successful PBS series Mister Rogers' Neighborhood, Fred Rogers never dreamed of working in television. In fact, he hated the very first program that he ever watched! Join author Diane Bailey as she takes listeners through the journey that brought Mister Rogers into our living rooms. From his childhood interest in puppet-making and music, to his courageous visit to Russia during the Cold War, this audiobook details Mister Rogers' quest for kindness and his gentle appeal to be more neighborly.