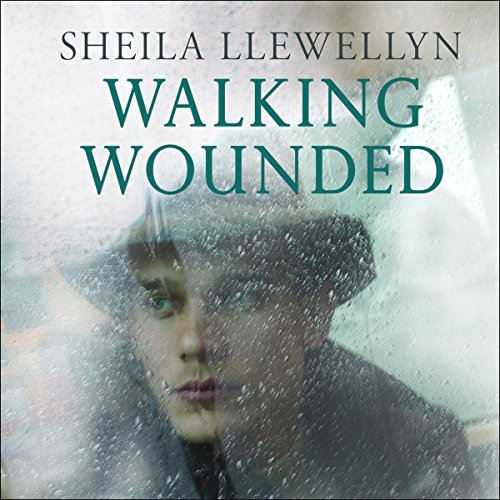 A stirring debut about the complex relationship between a soldier and his psychiatrist, set in a failing psychiatric hospital between the end of the Second World War and the founding of the NHS.

Set in Northfield, an understaffed military psychiatric hospital immediately before the NHS is founded, Walking Wounded is the story of a doctor and his patient: David Reece, a young journalist-to-be whose wartime experiences in Burma have come back to haunt him violently; and Daniel Carter, one of the senior psychiatrists, a man who is fighting his own battles as well as those of his patients.

Based closely on extensive research and inspired by the author's own experience treating victims of PTSD, this moving and impressive debut explores violence and how much harm it does to those forced to inflict it in the name of war. It also captures the dilemmas of the medics themselves as they attempt to 'fix' their patients, each of whom raises the question of what has happened to their humanity, what can be done to help them, and what we are willing to sacrifice in the name of healing.

This is a well written account of post traumatic stress and the way it was mishandled in the past. It’s informative, well researched and excellently written and narrated. It’s not my normal thing but I learnt quite a bit which I like.