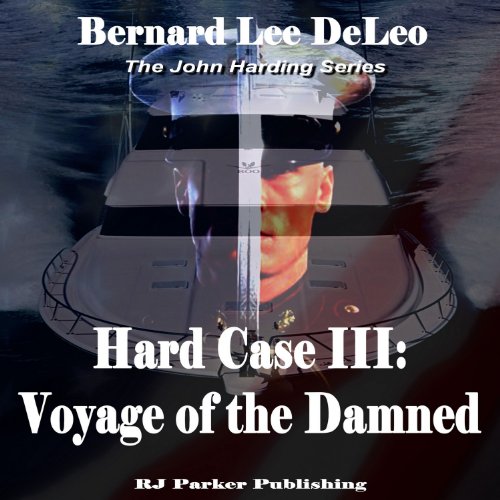 Voyage of the Damned

John Harding’s Murderer’s Row uncovers a name while on a standard protection gig. Soon, they’re plunging into a South American jungle stronghold on a snatch and grab rescue. Under Lynn Montoya’s knife, they learn the kingpin financier’s identity spreading chaos around the world. Harding and his crew race from one locale to the next, one step ahead of a brutal financial puppet master’s plans to wipe them out even after his death. In addition to his ongoing missions, Harding has agreed to fight a behemoth nicknamed ‘The Destroyer' in the converted Oakland warehouse with rigged judges. Throw in a little show business consultation, and John has his hands full with the usual: violence, America’s safety, love, and of course humor.

The story and characters are interesting. The book reminds me that we still need some monster's to keep watch. The stories are getting a little predictable at this point but the development of the series is moving forward. I am enjoying listening.