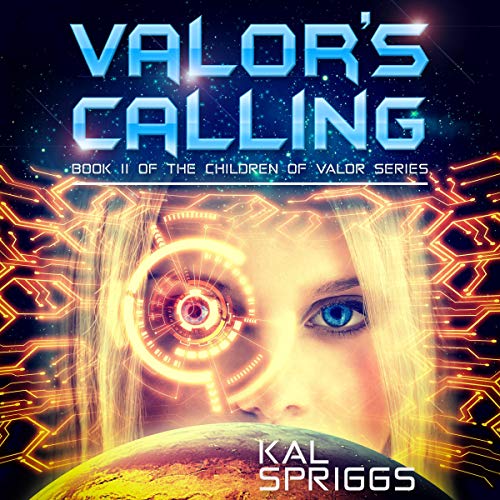 The past calls you back.

Jiden made the decision to join Century Military Academy after her attempt at a normal school ended in disaster. She's embraced this new chapter in her life, and she's ready to do her best.

But this new start isn't all that she expected. Her relationships with her friends have changed since she's been away; her classes are harder than she expected; and things aren't quite what they seem. Jiden learns that she made enemies when she chose to return to the academy, and those enemies will settle for nothing less than her death.

Jiden is going to have to dig deep; she's going to have to fight with everything she has, not just to succeed, but to stay alive. Jiden isn't afraid of the challenge, because military life isn't just a simple decision. It's her calling in life.