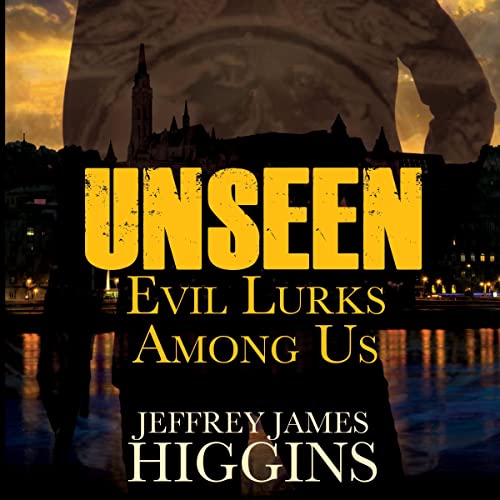 "This high-stakes political thriller pulses with suspense, as two men navigate a series of killings in and around Washington, DC." (Independent Book Review)

Rookie homicide detective Malachi Wolf investigates a string of murders in Washington, DC and uncovers both a vigilante killer and a terrorist conspiracy-making himself a target. After his father's murder, Malachi abandoned his economics doctorate to become a police officer and protect the innocent. Now, he must solve his first homicide to prove himself worthy of the badge.

Austin grew up in a strict religious home, with an abusive father who taught him to solve problems with violence, so when an Islamist infiltrator murders Austin's girlfriend, he seeks revenge the only way he knows how. The body count grows as Malachi hunts the brutal assassin and unearths a sinister scheme that threatens the country.

The former academic seeking justice and a vigilante set on revenge travel on a collision course-two men fighting evil by different means. Can Malachi stop the murders and expose the plot before the streets run with blood?

Mind blowing facts about Middle East politics in a breathtaking thriller! This should turn into a series or at least a movie to be more accessible to the general public. Absolutely recommend it!