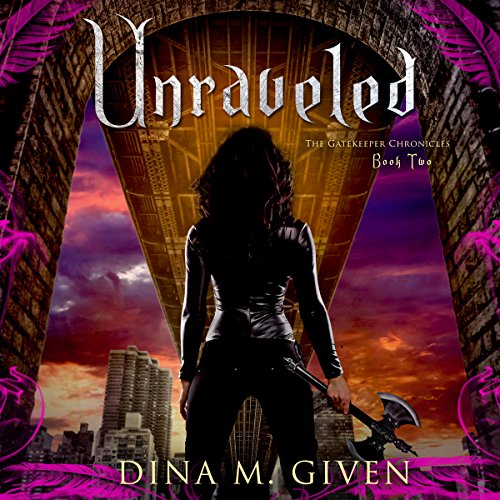 Emma already has blood on her hands, and the tide of Monere keep coming. She quickly learns that not all battles can be won with a gun and she must decide whether to take up Sharur, the magical battle axe, which may trigger a latent and terrifying magical ability within her.

Emma's monster hunting skills also catch the attention of a government operative who enlists her help to discover the identity of another hunter. This investigation leads Emma deep into the heart of a supernatural organized crime Syndicate, and all of her notions about the evil nature of these creatures are called into question when she meets The Syndicate's leader.

Can Emma unravel the true nature of the Monere and come to terms with her own magical ability before the next gateway opens, threatening the future of humankind?