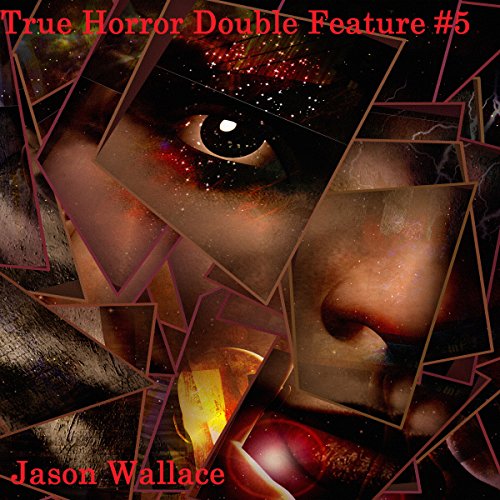 The Sins of the Past: Kevin Kendrick must come to terms with his grandfather not being who he's always been thought to be and that he killed Kevin's real grandfather decades ago. As times wears on, Kevin feels his mind slipping away, with each tick of the clock stealing something from him. Can he learn to forgive and put everything in the past, where it's always been, or can he, a mild-mannered man, bring justice full circle?

The Diary of Heather Summerall and the Evil of Adams House: Heather buys a house that many swear is inhabited by the spirit of a child murderer, but she doesn't know the extent of things nor believe that any of the rumors could be true. When much more happens than she can logically explain, she seeks out the history of the house and anyone that knows more to it. Will she sacrifice herself for the only family that she has left, or will she be the very instrument for Hannibal Adams to rise from the dead and resume his bloody work?