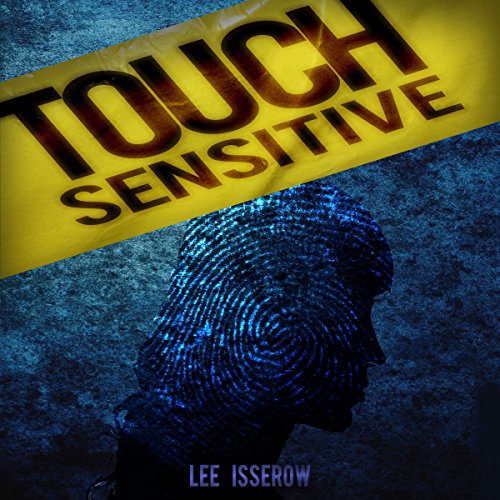 Looking for a gripping thriller full of twists and turns that you can't put down? Try this 2017 Amazon Kindle Scout writing competition winner that fans are calling "a thoroughly modern noir".

John Ballard is a PI with a condition. One in a million born with a sensitivity.

He absorbs the memories of whatever or whoever he touches, whether he wants to or not. He's an outcast - one that's useful to the cops - but it makes for an isolated life.

Called in to consult on a gruesome and inexplicably artistic murder, it's clear that only someone with his gift can hope to solve it...but absorbing the memories of the body is going to send John's life spiraling out of control.

He'll betray everyone who trusts him.

Because he doesn't just want to find the killer - he needs to find her - as the only thing that's clear about the woman behind the crime is that she's a sensitive, too.

And the more he learns about this mysterious woman that shares his gift, the more he's convinced he's in love with her and will do whatever it takes to keep the police off her scent....