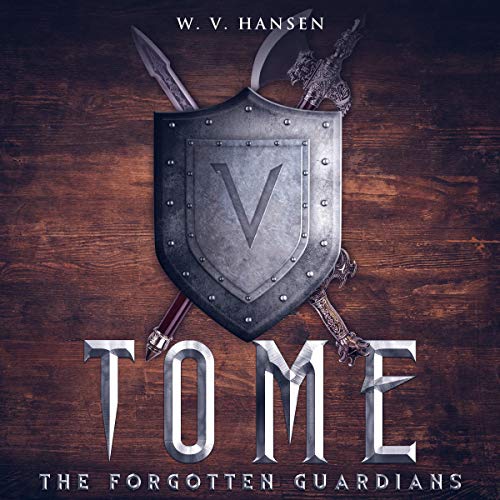 Torren has been plagued with unresolved and haunting dreams since birth. Since his father’s mysterious death four years ago, the dreams have been more intense and sequential. Leading him to question his heritage and purpose. With roots and blood lineage leading directly back to an ancient Norse warrior order, known as the “Varg”, the stage is set for a showdown between an unanswered 2000-year-old vendetta and an age-old nemesis that needs to answer for crimes both here on earth and in the realm of Asgard.

Torren’s journey to find himself may encourage each of us to look inside at our gifts and talents that are inherent to us all. We only have to be aware and nurture those gifts so that we can be who and what we were meant to be. As many of us know, going with the stream is much easier than trying to paddle against it. Ultimately, Torreón is forced into seeing what has always been in front of him. His natural gifts are revealed and will hopefully save us all before it is too late.