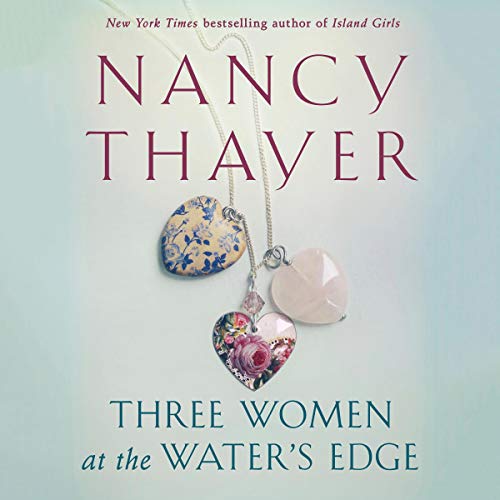 Now available for the first time in audio, this classic novel by New York Times bestselling author Nancy Thayer deftly and movingly explores the ebb and flow of love, fulfillment, and change for a mother and her two grown daughters.

Margaret Wallace is a woman transformed. After thirty years of marriage and living in a small Iowa town, Margaret has divorced and relocated to Vancouver. While once she was the quintessential housewife and community caregiver, she now relishes the delicious freedom of being beholden to no one but herself. Her days are spent as she chooses, her mind continually occupied and expanding. But her sudden, dramatic change mystifies her two daughters, who need her now more than ever.

Margaret’s elder daughter, Daisy, with two kids and another on the way, is content to be absorbed in the daily domestic tasks and maternal love that her children need. So when her husband demands a divorce, Daisy is devastated and adrift, stunned to find herself a single parent. Daisy’s younger sister, Dale, is freshly back from Europe, living and teaching in coastal Maine. She has suddenly, passionately fallen in love - but is terrified that the budding romance could end just as suddenly as her mother’s and sister’s have. As these three women face dramatic changes, their own relationships with each other will be challenged and reborn as they navigate uncharted waters.

Three Women at the Water's Edgeに寄せられたリスナーの声

It was interesting to follow the three women on their journey of change and self discovery, but some parts had too much detail and caused the story to drag.