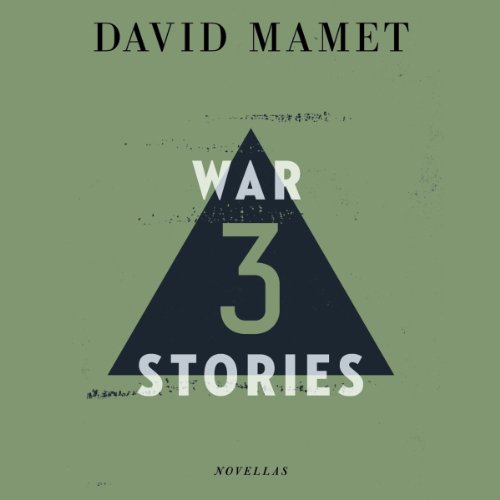 Spanning centuries and continents, Mamet uses war and its players to explore, among other themes, redemption and forgiveness as they unfold in the context of conflict in the form of three novellas.

In The Redwing, the first of the three novellas, a 19th-century Secret Service naval officer turned prisoner, then novelist, and finally memoirist recounts his own transformations during the course of his service and imprisonment.

The protagonist in Notes on Plain Warfare examines religion through the prism of the American Indian wars. Finally, The Handle and the Hold is a vivid, dialogue-driven tale of two ex-military men who steal a plane in the month before the Israeli War of Independence.

Finely wrought, Mamet eloquently depicts the psychological brutality conflict raises in the landscape of the mind.