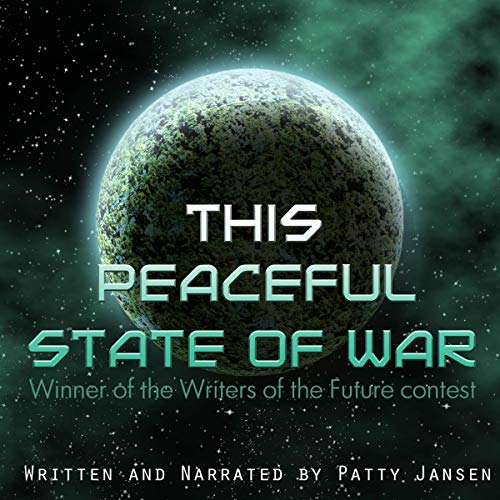 This Peaceful State of War

A short story from Writers of the Future Vol. 27.

Far in the future, Bianca is the only planet where people have ever found any form of intelligent life. The planet has two species that look remotely humanoid, but none of the human scientists have been able to make much sense out of them. The creatures have nothing to trade, so human interest has waned, and the care of the planet's human outpost has been left in the hands of a religious order.

But recently, the two species have gone to war with each other. It is envoy Miranda Tonkin's task to determine if it is worth human effort and money to try and stop the conflict.

This Peaceful State of Warに寄せられたリスナーの声