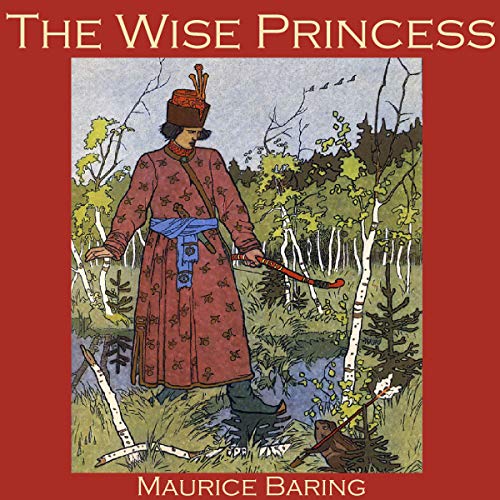 'The Wise Princess' is a take on the traditional Russian fairy tale of the frog princess. Three princes are instructed by their father, the king, to fire their arrows at random and marry whichever maidens they land near to. The youngest son's arrow lands in a marsh next to a frog. But the frog turns out to be a wise princess in disguise - and when the prince sees the princess in her true form he falls in love with her. One night when the princess is not wearing her frog skin, the princes takes it and burns it. The princess is forced to flee, and the prince must embark on a long and difficult quest to find his lovely bride.