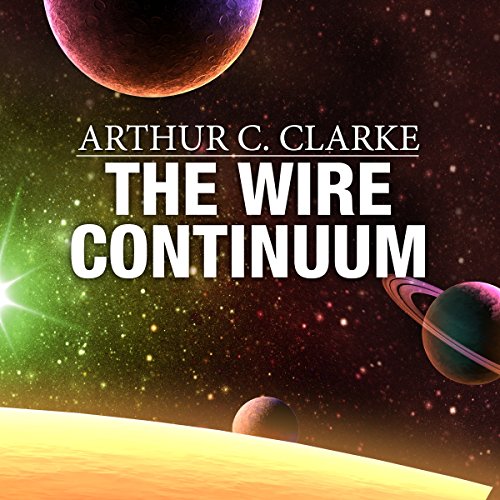 "The Wire Continuum," co-written with Stephen Baxter, was first published in the January 1998 issue of Playboy.