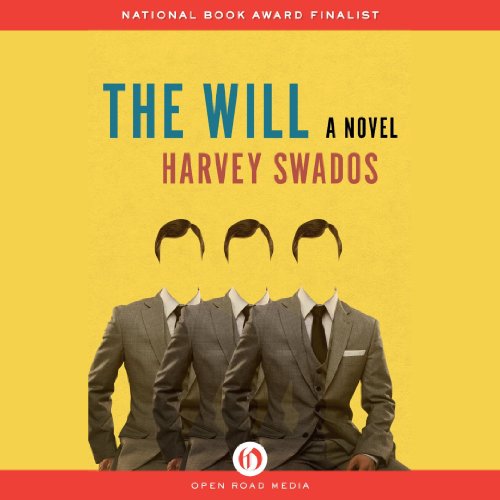 Finalist for the National Book Award: On the verge of receiving a vast inheritance, three brothers' clashing aspirations turn into an all-out war.

Brothers Leo and Max Land came to America from Romania in 1911, but they took different paths in pursuit of the American dream. Even as they worked together, Max sought out material things while Leo made a simple, private life for himself. Now, after the death of both brothers, Leo’s three sons - the only surviving heirs - learn that they stand to inherit a fortune. As they battle for control, they come to expose their own deeply complicated visions of success in America.

The Will is a stunning portrait of American idealism crushed under the weight of material desires.