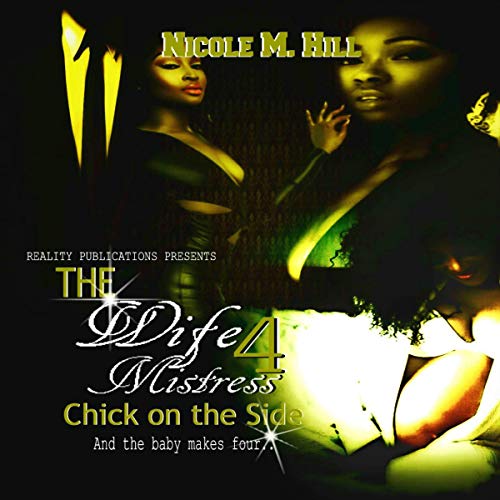 Nyla never thought in a million years she would be in the situation she’s in. Being pregnant and not knowing who the father is, is stressful by itself but adding in the possibility of HIV is torture.

Deshun is stuck between a rock and a hard place. Finding out the woman who raised him wasn’t his real mother and the father he’d hated all his life wasn’t his real father caused an unbearable pain in his heart. He desperately wants to know where he came from but will finding out prove to be deadly for him?

This has been the best series I have read in a long time. The characters, the plot, the trust and turns. And it ended as a series should as well. If you have not read all four books you need to stop what your doing and get on it! I love this series! Yes!

So many emotions felt for this series, happy for Nyla, don’t really know how i feel i about deshawn, and don’t care much for Morgan,i do feel like Alexis and Chandra have some kinda issues, i enjoyed this book it wasn’t until i was finished listening did i realize there wasn’t any additional books to the story

The story line was real interesting. From Book 1 until Book 4 there were so many surprises it kept me interested. I wasn’t impressed with the narrator from Book 3 and Book 4.