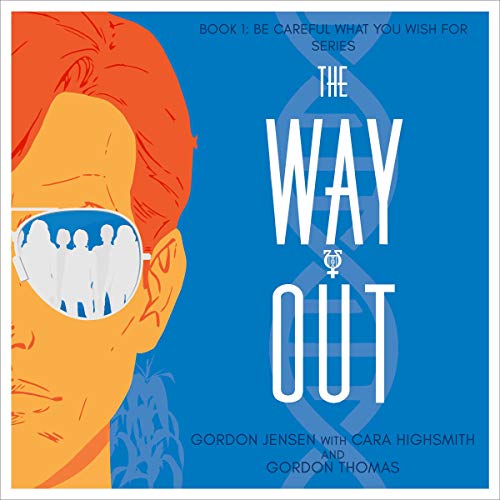 When the Alpha Centauri I crew set out for Proxima b, they were full of hope, purpose, and a sense of adventure. Their goal: to explore the closest planet with potential to sustain human life. The fact that this expedition was possible at all fueled their ambitions for expanding into a new and wide-open frontier. As the 26-member team, equipped with a ship that could approach the speed of light and a sustainable fuel source, launched into outer space in 2025, they expected to be away from home for ten years. Stumbling upon a recently collapsed star was not part of the plan, and it changed the course of their lives forever.

Though returning to Earth after emerging from a wormhole brought profound relief to everyone, it also presented a host of questions no one could answer, sending the world into a tailspin. The Alpha Centauri team somehow found their way out of a black hole and brought with them a way out of a global crisis at home. But, with that solution came the inevitable hunger for power and control. As greed, self-interest, and corruption rear their ugly heads, a planet that had found its way to peace is thrust into turmoil once again. So, the question becomes: Is it really the answer to everyone’s prayers - are they really the solution to a seemingly unsolvable problem? The world may soon come to understand that sometimes getting what you wish for isn’t the gift you think it will be.