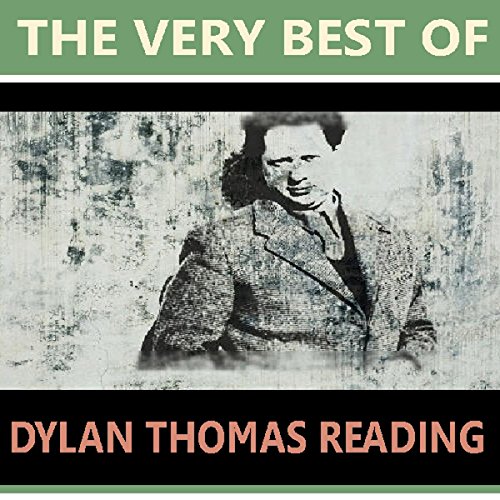 Dylan Thomas made several recordings in the early 1950s of other poets' works. Here, he reads the poetry of D. H Lawrence, Thomas Hardy, W.B. Yeats and Walter De La Mare. Poems include "The Three Bushes" by Yeats, "Whales Weep Not" by Lawrence, "Broken Appointment" by Hardy, "At the Keyhole" by De La Mare, and more.

Would you consider the audio edition of The Very Best of Dylan Thomas Reading to be better than the print version?

It's a treat to hear Dylan Thomas reading these beautiful works. I was disappointed that all works were not introduced before the reading of the particular work started. An annoying production flaw. Its still a wonderful listen.

Rerecording of his performing other poets' work

It was a wonderful experience to hear Dylan Thomas performing other poets. He is unique and his take on the work enlightening. The recording was a bit tunny sounding and at times not real clear. Still a great pleasure.

Thomas so want read any of his poems just feom.King Lear and others. I think the BBC one is the one we want.