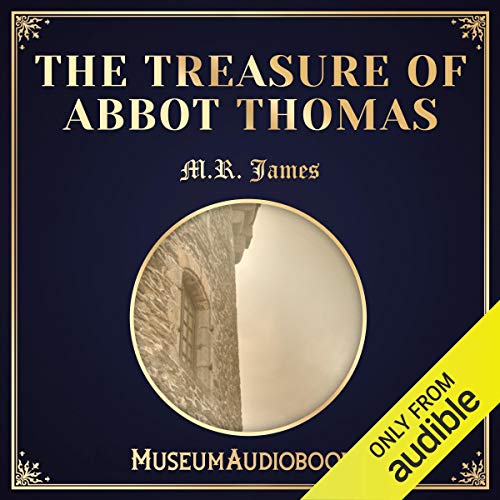 The Treasure of Abbot Thomas is a treasure hunt mystery and ghost story by the British author M.R. James, first published in 1904.

A British antiquary named Somerton and his protégé follow a coded message about a huge treasure said to have been buried within a monastery by a disgraced abbot. Much to their peril they ignore ominous warnings of a supernatural guardian protecting the treasure. They are led to a place in Germany where the treasure is discovered. When he takes the treasure, Somerton finds that an entity will torment him until he returns the treasure to its hiding place.

Adaptations of the story includes the an episode in the BBC series A Ghost Story for Christmas.

The Treasure of Abbot Thomasに寄せられたリスナーの声