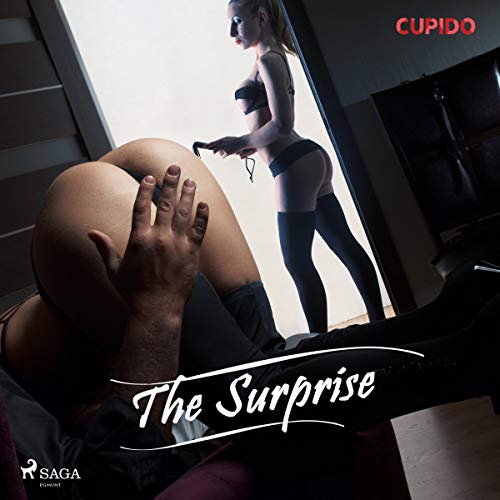 "They had just checked into the hotel when there was a knock at the door. The man hesitated momentarily before entering the bedroom." - The Game by R, Honningsvåg

"Darling," you said, "you know that fantasy you’ve always had about doing it with two men?" - The Other Man by Månekvinnen, Nordland.

"She went back to her friend’s with her boyfriend for a nightcap. If only she knew what they really had in mind." - Come for Coffee by Anne, Oslo

"One morning he told her that very soon he would have a big surprise for her. She just had to be ready. It would come before she even realised." - The Massive Surprise by Anna, Copenhagen