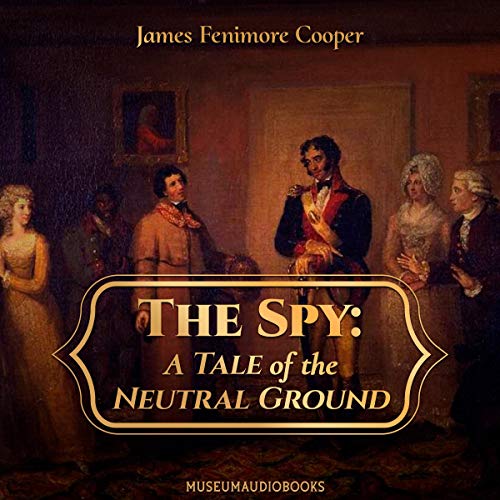 The Spy: a Tale of the Neutral Ground is the debut novel of James Fenimore Cooper, originally published in 1821. Cooper’s novels on life at the frontier established an entirely new genre in American literature, with The Last of the Mohicans considered as his masterpiece. The Spy is a fast-paced story of espionage set during the Revolutionary War, where the plot unfolds on neutral ground. The protagonist Harvey Birch, who appears to be a British loyalist, turns out to be George Washington's spy.