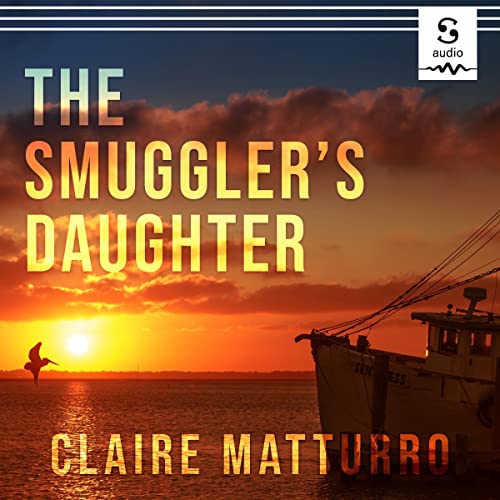 "...a tightly-paced thriller with authentic and engaging characters that the reader will find it hard to say goodbye to. Reminiscent of the work of novelists like Carl Hiaasen and Tim Dorsey, it's a can't miss for fans of old Florida noir...." (Dennis Maley, The Bradenton Times)

Ray Slaverson, a world-weary Florida police detective, has his hands full with the murders of two attorneys and a third suspicious death, all within 24 hours. Ray doesn’t believe in coincidences, but he can’t find a single link between the dead men, and he and his partner soon smash into an investigative stonewall.

Kate Garcia, Ray’s fiancée, knows more than she should. She helped one of the dead attorneys, just hours before he took a bullet to the head, study an old newspaper in the library where she works. Kate might be the only person still alive who knows what he was digging up - except for his killer.

When Kate starts trying to discover what’s behind the murders, she turns up disturbing links between the three dead men that track back to her family’s troubled past. But she has plenty of reasons to keep her mouth shut. Her discovery unleashes a cat-and-mouse game that threatens to sink her and those she loves in a high tide of danger.