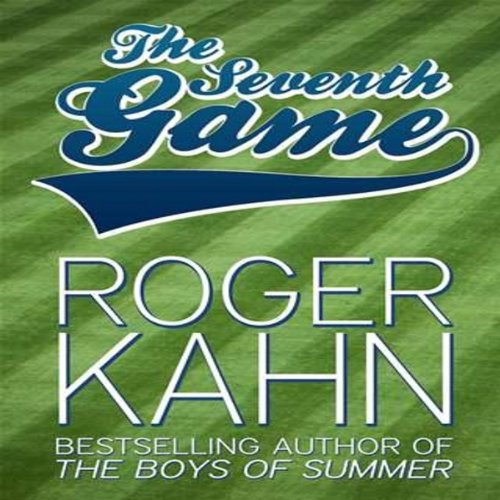 The seventh game of the World Series is about to be played, and more than the world championship is at stake. A man’s destiny is on the line. Johnny Longboat, one of baseball’s greatest pitchers, is taking the mound for the New York Mohawks in what may be his final game. With millions of eyes upon him, only he is aware of the conflicts tormenting him. At 41, Johnny is a man trying to make sense of his past while fearing what the future could bring when his playing career ends.

As the deciding seventh game of a bitterly fought World Series suspensefully moves, inning by inning, toward its dramatic climax, and before the seventh game is over, Johnny Longboat is ready to make some hard choices. He’s ready to find out just how much strength is left in his arm - and in his soul.