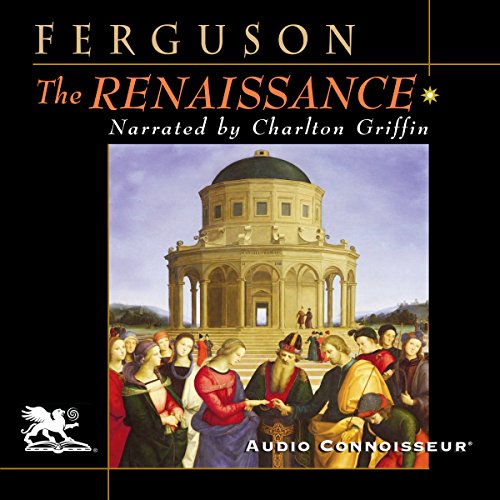 If ever a catharsis in Western European Civilization occurred, it had to have been the period we refer to as the Renaissance. After a thousand years of theocracy, manorialism, feudalism, and narrow economic development, Europe was ripe for change. She got it with a vengeance. The prime mover in this momentous event was a rapid economic transformation which got underway in the 12th century. By 1350, European trade had finally recovered and attained the economic levels reached at the height of ancient Roman prosperity during the time of Emperor Antoninus Pius. But Europe was about to go far beyond even that. In the rush to escape the hardships and restrictions of manorial life, thousands abandoned the rural feudal domains and crowded into growing towns and cities. Concomitantly, the land owning aristocracy and church were left reeling. With money and its attendant political power now flowing into urban centers, and into the hands of merchant princes, the social changes that followed were bound to be profound.

Historian Wallace K. Ferguson spends the entire first chapter just in bringing his listeners to an understanding of the changes wrought in the economic, social, and political spheres during the late Middle Ages. For it is only by going back to the period preceding the Renaissance that any of the events, with which we are familiar, will make sense. How did people respond to these chaotic social and economic changes? Why did the Church break apart under the pressure? Professor Ferguson provides the essential information we need in order to understand the dynamic Renaissance society that emerged, first in Italy, and later in Northern Europe. It was a remarkable transmutation whose legacy of brilliant works of art, architecture, literature, and scientific inquiry were to result in the mind expanding epochs that were to follow, and whose works continue to enrich the lives of millions right up to the present day.

is juicier than this book. It takes a special talent to record one one of history's most interesting periods and make it dull. Sorry, but I recommend anything else.