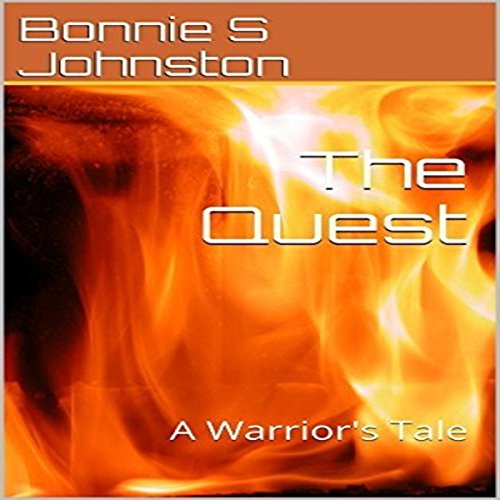 The Quest: A Warrior's Tale

The Quest is a story of the Delaware war chief Killbuck who led raids against the settlers during the French and Indian War. He was a remarkable man who spoke several languages and fought long and hard for his people and his ancestral lands. He eventually aligned himself with the Americans and lost his life while under their protection at Fort Henry. Descendants of this determined chief live today.