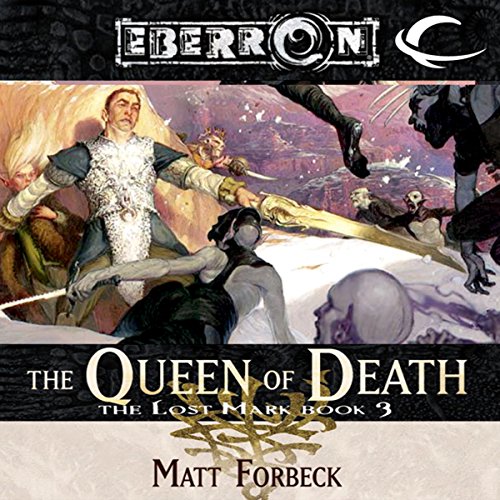 They’ve been hunted across the Mournland, captured in Karrnath, and attacked in a dragon’s mountain lair. One band of adventurers has had enough. Time to take the battle to the enemy. Time to fight back. One young woman will have to decide to give in or embrace her destiny as... The Queen of Death.