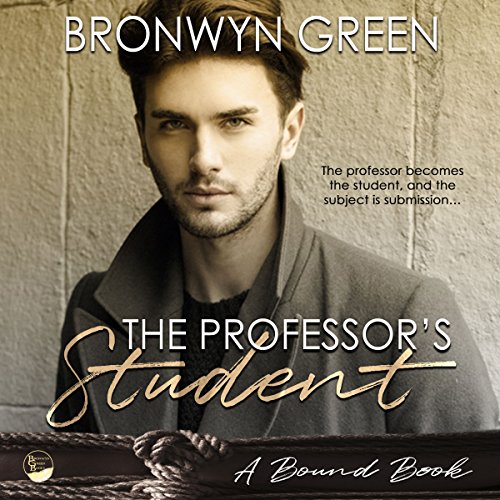 Six weeks in Ireland on a Bronze Age archeological dig is exactly what Josie Cooper needs. She loves teaching, but fieldwork is where her heart is, and working with Professor Declan O'Shaughnessy is a dream come true...until she meets the man. Declan is brilliant, gorgeous, and unapologetically arrogant. By the end of the first week, Josie is ready to push him into the Atlantic. Unfortunately, annoyance doesn't stop her physical reaction to him. Nor does it stop the way every accidental touch makes her crave more. More of his hands on her skin. More of his lilting voice in her ear.

Knowing Josephine Cooper's reputation in the archeology world, Declan is thrilled that she'd accepted his invitation to work the dig. However, he hadn't counted on his overwhelming attraction to the American professor. Though he tries to maintain his distance and keep things professional between them, that plan goes to hell when he learns that Josephine returns his interest. And when an opportunity to act on that attraction, as well as explore her submission, presents itself, he jumps at it - taking complete control. For the next five weeks, Josie agrees to submit to Declan. His instruction awakens needs she didn't know she possessed, and she learns more about desire and herself than she would have thought possible. But what happens when their time is over, and Josie has to give up being his student to go back to being the professor again?

Enjoyed this one, great narration.

I received a copy of this audiobook from the author and went in blind. It was surprising, yet enthralling and kept me interested as the story developed. I enjoyed Josie and Declan's characters and the archaelogical aspect of the story was very interesting. Narrated very well by Tatiana Sokolov.

I liked this story and the two main characters. I enjoyed their relationship and how they grew throughout the story. Enjoyed it!

This was as good in audible as it was to read. HOT! Sizzling! The narrator was quite good. I didn't even feel icky when she whispered, "Open for me" in the lovely, deep Irish lilt she adopted for Declan's voice. Nicely done!

My favorite of the series.

I've listened to 4 audio books in this series and this one is my favorite...by a small margin (I love all 4). The characters wormed their way into my heart. Tatiana Sokolov has fast become my favorite performer. She does such a wonderful job that I have purchased books just because she's the narrator. Bottom line....I've listened to this book several times and will again. It's well worth checking out.

Wow!!! There's so much heat between Declan and Josie I finished the audio in one day!! Once I started this story, I wasn't able to stop until I got to the end. Declan and Josie were a perfect match. This book had a ton of heat and only a little bit of angst. I loved the chemistry between Declan and Josie. Josie is smart, strong, and a force to be reckoned with. I love strong female leads and Josie is definitely that. I'm loving this series and I can't wait to read more!