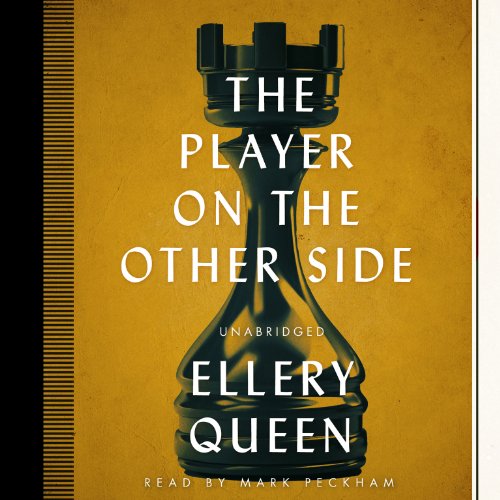 A card with the letter "J" on it appeared in Robert York's mail, and a day later he was dead. Then another card showed up, and Ellery Queen knew he was up against a brilliant killer who made a game of death by warning his victims. The only clue was the signature "Y" and Ellery had to find him and stop his remorseless vendetta before "Y" won his mad game.

The Player on the Other Sideに寄せられたリスナーの声

Very good story and enjoyed the narrator. He dramatize the story excellency. Recommend reading this book.

This is by far my favorite Ellery Queen novel. A psychological thriller with a classic detective, the genre does not get any better than this.