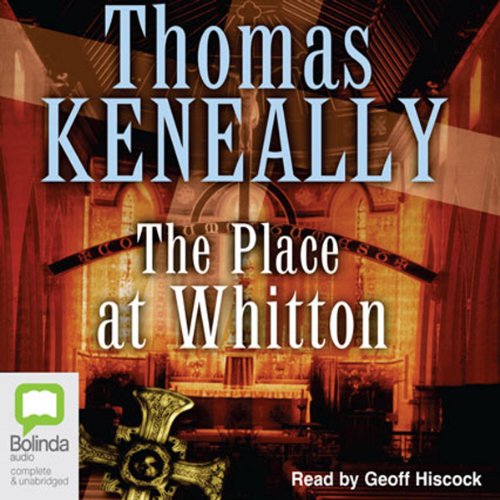 The Place at Whitton

As Father Stenner, Whitton's President, put it, 'a garish killing in a place for aspirants to the priesthood is, by the world's standards, an exotic crime'. Father Stenner's forebodings were, if anything, well short of the mark. The killer was apparently a madman whose first murder was to be merely the beginning of a bloody series. And into the maelstrom of violence and fear that he created came another and possibly even more sinister element, personified by a beautiful young woman named Agnes Grey. Agnes's concern was with ultimate depravity, and for a killer priest she had a very specific use.