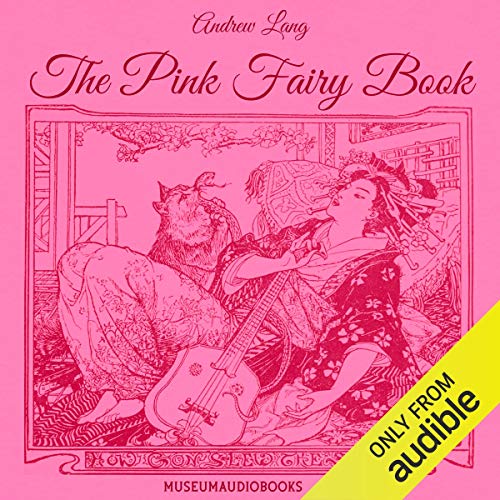 Andrew Lang (1844-1912) was a poet, novelist, and literary critic. He created the enchanting world of fairyland inhabited by characters like the snow-queen, the mermaid's son, ogres, dwarfs, monsters, magicians, and giants. The Pink Fairy Book contains 41 tales from Africa, Japan, Scandinavia, and Europe. They range from familiar stories like "The Snow-Queen" and "The Fir-Tree" to the obscure tales of the Tanuki. This collection contains stories like "The Cats' Elopement", The "Princess in the Chest", "Snowflake", "Catherine and Her Destiny", "The Sprig of Rosemary", "The Water of Life", "The Wounded Lion", "The White Dove", and "The Troll's Daughter".