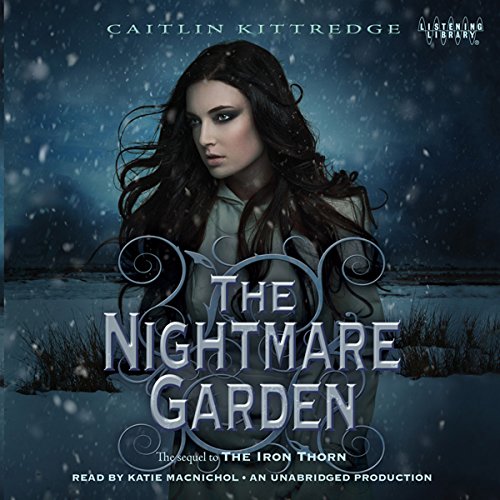 Everything Aoife thought she knew about the world was a lie. There is no Necrovirus. And Aoife isn't going to succomb to madness because of a latent strain - she will lose her faculties because she is allergic to iron. Aoife isn't human. She is a changeling - half human and half from the land of Thorn. And time is running out for her.

When Aoife destroyed the Lovecraft engine she released the monsters from the Thorn Lands into the Iron Lands and now she must find a way to seal the gates and reverse the destruction she's ravaged on the world that's about to poison her.