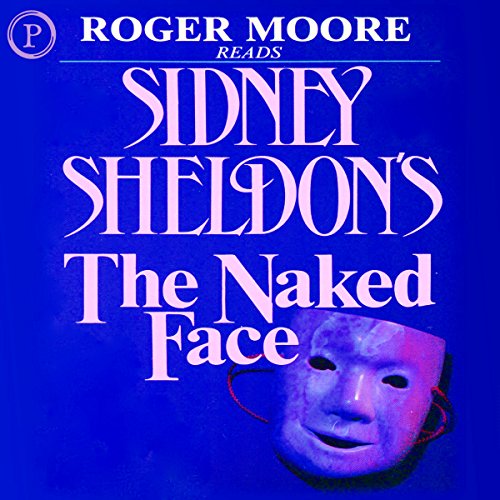 Hanson died quickly - with a knife in his back. Carole was next - covered with acid and tortured to death. Now it's Judd's turn - a New York pschoanalyst, he'd known them both. Two faceless executioners on a murderous mission, searching for a secret which is unknown to Judd. Not safe at home or at work, Judd feels his professional grip slipping while he faces constant threat of imminent attack. To whom can he ultimately turn? To the sharp-witted private eye he hired? To the two policeman watching, one with undisguised hostility? To his beautiful and mysterious new client who has taken hold of his heart?

A disturbing drama and the first novel from multi best-selling author Sidney Sheldon.

This is one of his earlier works and one of his best. I really did like this storyline and the unexpected twist towards the ending!
Happy Reading!!

I enjoyed the story and will buy more Sidney Sheldon. The recording however was unprofessional - the volume and quality changed several times during the story. I'm surprised this slipped past Audibles quality control.

a little to descriptive at times.made for slow read. the was to slow in coming

Sidney Sheldon at his best. Full of surprises, good story, the reader suspects the wrong people - of course! A surprising end. Very well read.
The key character is a handsome and lonely psychoanalyst. People get killed for no apparent reason, the police suspects the shrink, there is a bad cop, a good cop,
a colourful detective that we hesitate how to classify, a beautiful and mysterious woman... Enjoy!

this is the second time I've listened to this story and have read the book too. there are a few sound issues throughout, but it didn't spoil my listen

Had this on tape before loved it then love it now. Just one word Brilliant!

It was a very interesting story and had a nice twist at the end. keeps you entertained throughout the entire book.