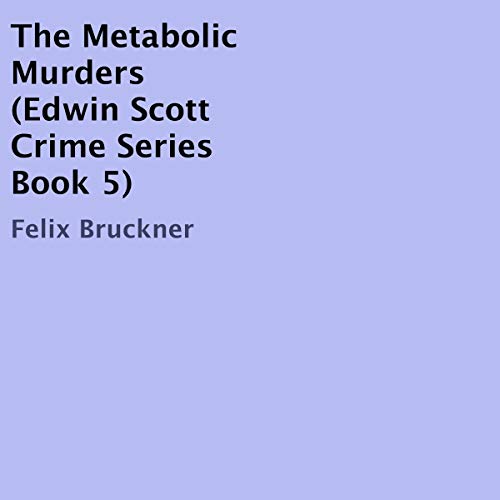 Edwin Scott is back! He returns to his old teaching hospital as senior house officer on the metabolic ward and falls in love. When the ward's tranquil routine is interrupted by a series of murders, Detective Superintendent Charles Butter and his sergeant, Timothy Gately, are called in to investigate. All the staff of the Metabolic Unit fall under suspicion - even Edwin himself - but where is the motive?

Scott lies on a bed in his own ward, a control subject having an experimental intravenous infusion. He is stricken with a sudden searing chest pain. Has he become the fourth victim?

In addition to its hospital setting, the novel explores the brutal realm of organized crime, the rarefied atmosphere of academia, and even the world of counterespionage.