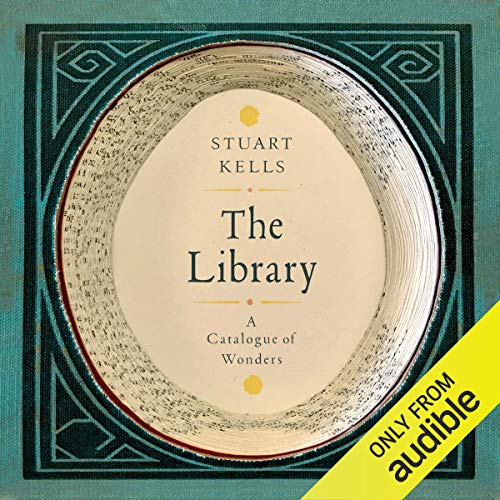 "If you think you know what a library is, this marvellously idiosyncratic book will make you think again." (The Sydney Morning Herald)

Libraries are much more than mere collections of volumes. The best are magical, fabled places whose fame has become part of the cultural wealth they are designed to preserve. Some still exist today; some are lost, like those of Herculaneum and Alexandria; some have been sold or dispersed; and some never existed, such as those libraries imagined by J. R. R. Tolkien, Umberto Eco and Jorge Luis Borges, among others.

Ancient libraries, grand baroque libraries, scientific libraries, memorial libraries, personal libraries, clandestine libraries: Stuart Kells tells the stories of their creators, their prizes, their secrets and their fate. To research this book, Kells traveled around the world with his young family like modern-day 'Library Tourists'. Kells discovered that all the world's libraries are connected in beautiful and complex ways, that in the history of libraries, fascinating patterns are created and repeated over centuries. More importantly, he learned that stories about libraries are stories about people, containing every possible human drama.

The Library is a fascinating and engaging exploration of libraries as places of beauty and wonder. It's a celebration of books as objects, a celebration of the anthropology and physicality of books and bookish space and an account of the human side of these hallowed spaces by a leading and passionate bibliophile.