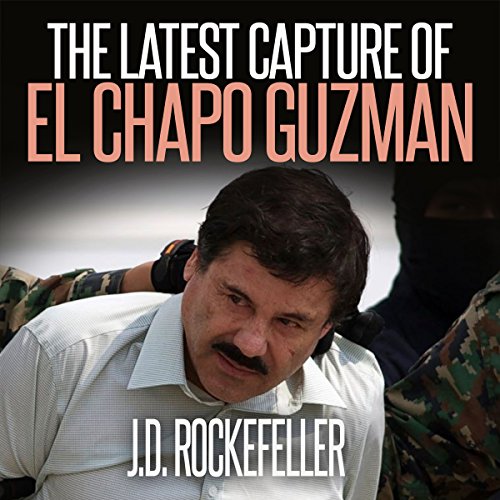 The story of the notorious Mexican drug lord, El Chapo, has acquired all the elements of the Hollywood drama. From the humble start to the massive wealth, high security prison escapes, business genius blended with cold-blooded and violent cruelty, a gun battle, which killed some of his body guards, culminating in long months of manhunts, a frantic attempt to escape into the sewer, and a carjacking, as well as the arrest of some Mexican marines, El Chapo has done quite a lot.

In this document, let's take a closer look on how El Chapo was finally captured again. This resource also discusses his narrowest escapes.