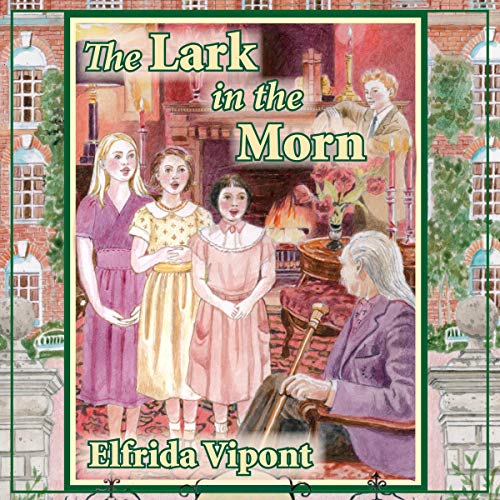 Twelve-year-old Kit Haverard is the only daughter of an absent-minded, scholarly Quaker father. Along with three older brothers who are currently away at school, dreamy, untidy Kit has been raised by their young, energetic cousin Laura.

Ever since the death of Professor Haverard’s wife, Laura has given herself to maintaining an ordered life for her uncle, conscientiously caring for his children, but also jealously “protecting” him from the day-to-day affairs of the household. Though Kit is a frustration to her orderly cousin, a stranger to her father, and a puzzle to herself, she finds comfort in the realm of make-believe - in books and in time shared with her close friends Pony and Helen.

Her world begins to expand when, after an illness, she goes to stay with members of her mother’s family whom she has never met. To her own amazement, Kit discovers within herself a deep love for music and - as a person and as a singer - she begins to raise her voice.

The Lark in the Mornに寄せられたリスナーの声