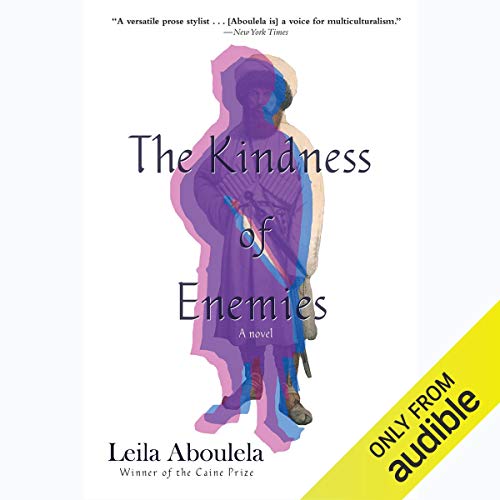 “A versatile prose stylist.... [Aboulela’s] lyrical style and incisive portrayal of Muslims living in the West received praise from the Nobel Prize winner J. M. Coetzee...[she is] a voice for multiculturalism.” (The New York Times)

It's 2010, and Natasha, a half-Russian, half-Sudanese professor of Islamic studies, is researching the life of Imam Shamil, the 19th-century Muslim leader who led the anti-Russian resistance in the Caucasian War. When shy, single Natasha discovers that her star student, Oz, is not only descended from the warrior but also possesses Shamil's priceless sword, the imam's story comes vividly to life. As Natasha's relationship with Oz and his alluring actress mother intensifies, Natasha is forced to confront an issue she has long tried to avoid - that of her Muslim heritage. When Oz is suddenly arrested at his home one morning, Natasha realizes that everything she values stands in jeopardy.

Told with Aboulela's inimitable elegance and narrated from the points of view of both Natasha and the historical characters she is researching, The Kindness of Enemies is both an engrossing story of a provocative period in history and an important examination of what it is to be a Muslim in a post-9/11 world.

This is a beautifully and sensitively written book. And the narrator is the best I have ever heard. It moved me to tears. Kept me on my toes. Made me smile. I am so happy to have this one.

A visit in History

Very interesting and informative. Once you adjust to the story line, it becomes a living, breathing history. Yesterday and today merge and become reality.