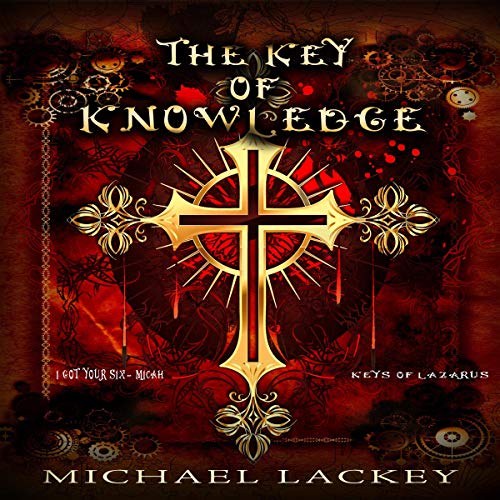 We all know the story of Lazarus. Died and four days later resurrected by Jesus. The story you don't know is what happened during those four days in the grave. What happened to Lazarus after he rejoined the living? I'll tell you. When a person dies they become the prize of Azrael, the angel of death. Now, if that prize is taken from him he doesn't take that too kindly. The people that witnessed the miracle of resurrection in that small town of Bethany started to believe in Jesus, and the Pharisee priests could not allow that to happen.

Five priests set out to take the life of Lazarus to set an example to all that Jesus was not who they think he was. By murdering Lazarus, they brought the wrath of Azreal upon them. These priests were cursed for all eternity to protect the knowledge of what really happened those four days inside the body of Lazarus to protect the essence of the angel of death himself.

One cold night while helping her husband with a research dig in Constantinople, Ruina Baxter found the remains of Lazarus himself. What she discovered changed the course of time forever. The battle between Azreal and God inside the body of Lazarus left behind a piece of the angel himself, a Shadow Gem, that can render any human that controls it immortality. The only way to unlock the power of the Shadow Gem is by possessing the five keys of the priests. The Keys of Lazarus.